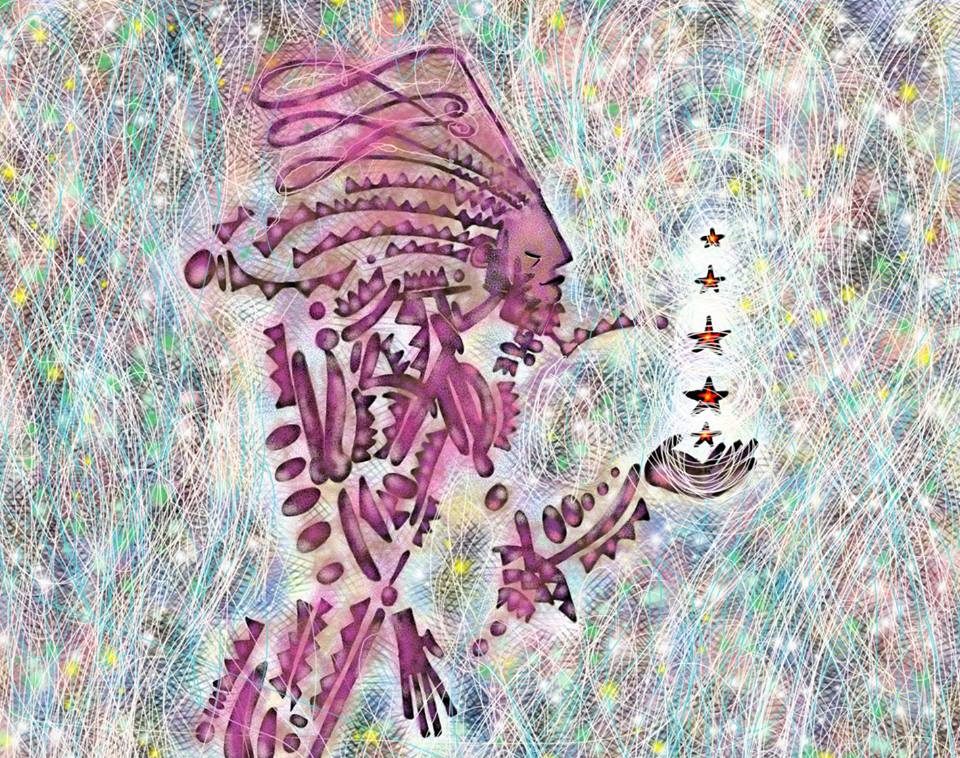 Religion is ass/u/me to be faith and beliefs regarding the presence, nature, and reverence of a God(s), in addition to a heavenly connection in the creation of all things.  Sounds good, but the truth is religion means to read again.  Religion is a political system that was created for a vital reason, which is to lower the amount of chaos in the world by replacing “knowing” with the reassurance of hope.  Without hope people would commit so many heinous acts that the world would implode.

Quick hit microwave teachings separate those who seek truth versus those who accept the truth of others.  So here’s the truth!!!

Over the years I’ve learned that Christian’s remain unaware of the reasons why they grow into or stay Christians.  Many state that they’ve shadow the Family’s belief system because it’s what they were trained to follow as a child.  But countless followers have no clue of the words they use or understand the English transliteration of the bible.

Truth:  The word heathen is believed to be people who hate or refuse to acknowledge God.  A majority of preachers exploit this fallacy by using fear tactics to woo member as they harmonize intonation of avoiding eternal damnation in order to sell religion.  Family, the real word for heathen in the Old Testament is Gowy, which means a foreign nation or gentile.  The New Testament word for heathen is Ethnos, which means a race of people, a tribe, or a foreign one.

And the real meaning of pagan is a country dweller.  This information is based on the fact that if you live outside of Israel (the chosen city) of the 12 (chosen) tribes, then you are either a heathen or pagan– and in rare cases, both.

Sustenance for All Souls:  Not one of these words target the nonbeliever myth.  This Phire Truth is not for those who guard other people’s truth as Divine Law, because this reality is for all who see as we see and hear as we hear.

Next Blog:  Addressing the Jesus name. 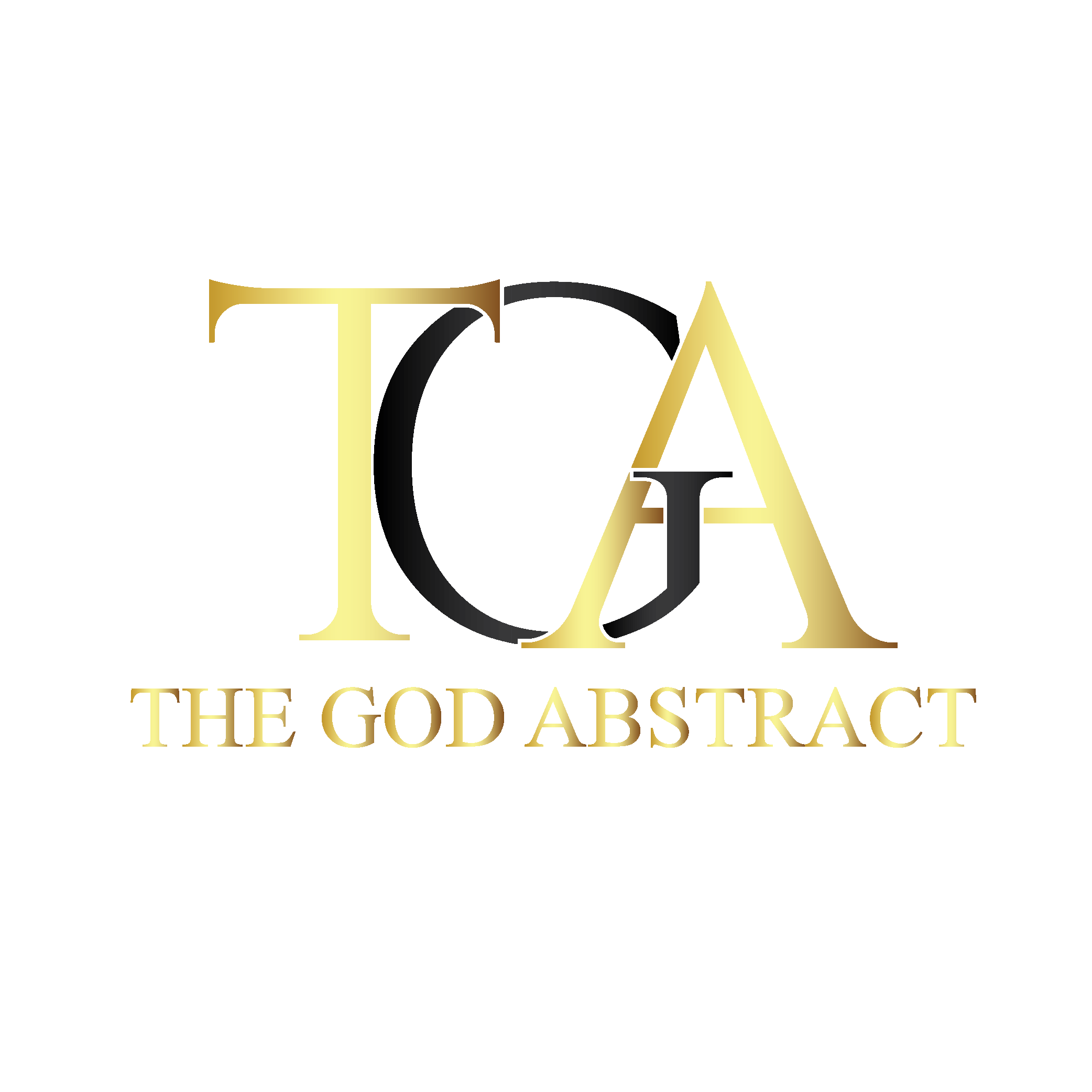